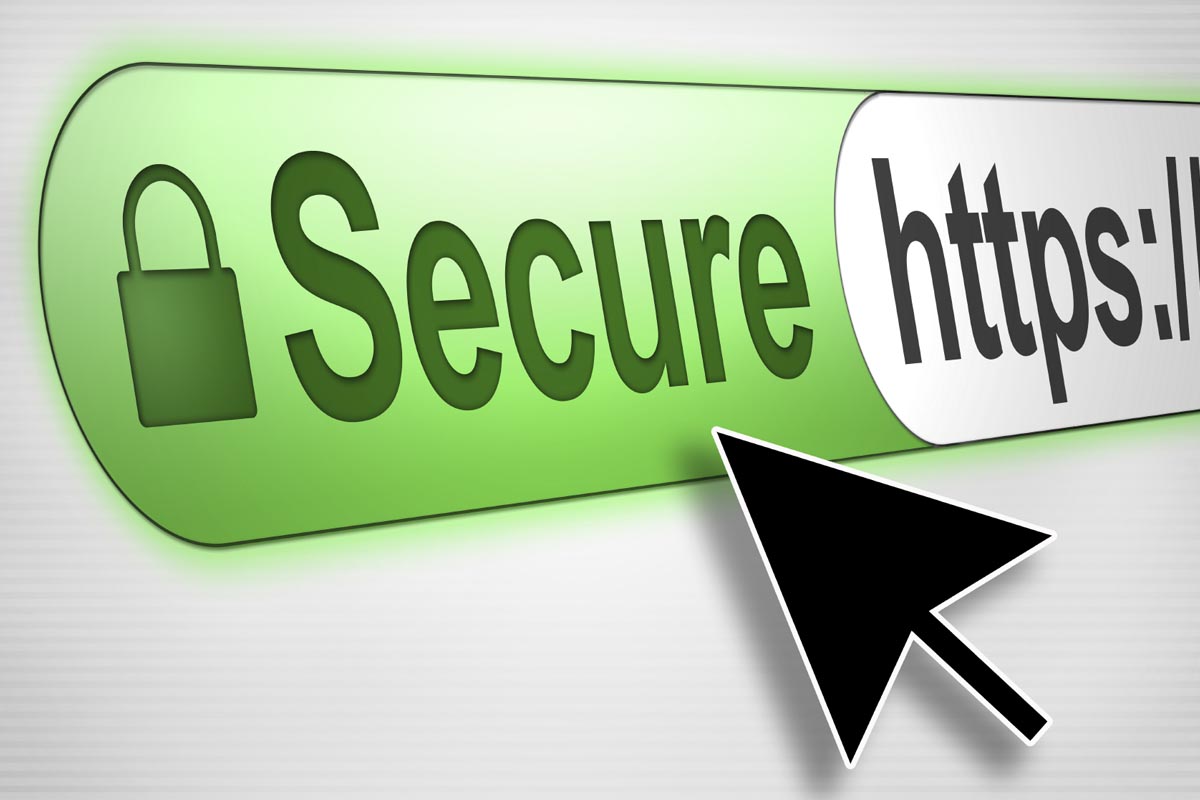 Perhaps, no issue can be more controversial and thorny in the data protection world than website security. There’s always been a compromise between the convenience and effectiveness of the service and the risk level it holds. As everything is going ‘cloud’-y in the domain, it seems the website security threats are declining, as the latter is mostly associated with physical servers in the first place.
No matter which type of eCommerce platform you choose, Wix or Shopify or any other open-source ones, you can be a victim of cyber attacks.

However, unfortunately, the cloud has not only ‘silver linings’. There are a few threateningly black ones, as represented by daily online website security risks plotted by the tech ‘evil’. Hackers seem to be getting more and more professional and nimble, masterminding sophisticated website security threats to the cloud backup systems, too. Backdoor Trojan apps, data leaks, online fraud are just a few examples.

Below are the top ‘trendy’ risks that your website security system may be posed to in 2016. Know your enemy!

Ransomware – the ‘the blackmailer’ of the tech world – is becoming one of the most dangerous and daunting malware viruses you can fall victim to. If you were unlucky enough to have downloaded this virulent code through phishing attacks or compromised websites- it will block your screen, encrypt you files and persuade you to pay money for getting your documents back (with a cryptographic key). Not a pleasant situation, indeed.

However, cyber security experts have designed a few ‘shields’ against this trending threat to your website security system – CryptoWall, CryptoLocker, CoinVault and Bitcryptor. Of course, this malware is quite insidious, but McAfee (U.S. computer software security company) predictions are quite optimistic: the new families will be more sophisticated – including smarter tactics, silent encryption of data and use of kernel components to encrypt files on the fly.

Having a big company name- such as Sony, Ashley Madison or Anthem – is no guarantee you won’t be attacked. These are but a few companies recently hacked and seen their client data stolen. Of course, a person’s identity might only cost a dollar on the Dark Web, but the demand for data, which can lead to profit or access corporate networks as a “legitimate” user is always high.

In fact, nowadays the market is full of myriad stolen identities and the prices are accordingly down. Unluckily, as the hacking of such credentials has become easy and you can never rest assured your data is ever going to be 100% protected. Sad but true.

McAfee experts predict next year will even see more saturated dark market for stolen data and identities, allowing trusted Dark Web market users to purchase credentials for using in their next campaign.

Software vulnerabilities stand high on the list of the website security threats. Adobe Flash, Java and Microsoft’s Internet Explorer (at one time) are still the key figures on the lists of solutions featured in vendor security patches and updates. In this regard, experts claim new mitigation functions for Flash will ‘calm down’ vulnerability findings next year, but the shift from Flash will be slow given the huge amount of legacy content available online.

Hacktivism is not a new threat to your security system. You’ve probably heard about ill-intentioned cyber attackers launched for political and social issues, hacking collective Anonymous and some ‘hactivists’.

The motives for malicious cyber attacks are mostly political. Given the skill level and the scale of resources, a group can initiate a distributed denial-of-service (DDoS) attack against websites to hinder legitimate traffic, steal data from corporate networks and carry out surveillance. Besides, DDoS attackers can launch large-scale attacks resulting in overall damage to systems.

Generally, hacktivists like boasting the attacks on social media to deliver a political message or threat. Sadly, the threat is not going to vanish in coming years, according to security experts. Nevertheless, the good news is that hacktivism is likely to shrink in scope. Nowadays, the number of tracked, jailed or just ‘underground’ activists is going up, the cases of DDoS attacks will go down.

According to the same McAfee, ‘what is likely to increase, however, are attacks that appear to be inspired by hacktivism but actually have very different, hard-to-determine motives’. Besides, the experts claim that modern merely equals to ‘a case of copy and paste and, as we have seen, our ability to lift the fog of obfuscation will be harder than ever before.”

To sum up, this is far from the exhaustive list of the website security threats that your company may fall victim to. However, being aware of the risks posed by Ransomware, hactivism, stolen data cases and other vulnerabilities will help you respond appropriately to eliminate the risks in advance.

Is your website system properly protected against the malicious attackers? What steps do you take to throw back the attacks? Share with your experience on the comment section below!

There are no comments yet